“I took Mr. Pig Man’s order since you weren’t there. He’s in your station. I’ll put it in the computer and transfer it to you,” said Perfectionist Server. He’s tall and thin, and his uniform shirt is always dry cleaned, starched and pressed.

“Oh my god! You keep him. I don’t want him,” said Theatrical Server. Her short, dyed-black hair was side-parted and combed diagonally across her forehead, then tucked behind her ear.

“Sorry. I don’t need his dollar.” Perfectionist Server was talking about the tip expected to be left by Mr. Pig Man.

She stamped her foot and shook her hands in the air. “Oh, God! I can’t stand waiting on him! He’s so rude!”

Mr. Pig Man, a regular at The Pie Shoppe, earned his moniker for a variety of reasons. His face resembled a pig, sans snout, with a sallow complexion, beady eyes, and sparse, greasy hair. His belt hid beneath a protruding pot-belly. He ate like a pig, both in quantity and quality, shoveling copious amounts of food into his mouth with sloppy gusto. His ordering was abrupt and squealing, like someone making demands but who was uncertain he’d receive compliance.

As Theatrical Server waited on him, she repeatedly refilled his iced tea. She microwaved his big bowl of potato cheese soup and full rack of BBQ ribs “very hot.” Corn bread sprayed from his mouth as he called for more napkins. Every time he got up to refill his plate at the salad bar, he adjusted his ill-fitting clothes pushed aside by his corpulence, hiking up his pants and pulling down his shirt. His over-loaded salad plates were cloaked with ranch dressing like a snow-capped Mount Everest. He mowed down ribs and fries like they were blades of grass. When he finished eating, the table looked like a toddler made merry there.

When he was ready to leave, Mr. Pig Man sought out Perfectionist Server in the server aisle and gave him the bill book with some cash. “Here’s your money. Keep the change, buddy,” he said in a jovial tone I’d never heard before, waving his hand as he walked away.

“Why did he pay you when Theatrical Server waited on him?” I asked.

“I don’t know. Cuz I took the order?” he suggested.

We both looked at the cash. There was $30 left for a $28.18 bill. His tip was a dollar and some coins. Theatrical Server approached.

I started wiping the pie area counter of crumbs and smears of fruit and whipped cream. “Funny, I never heard him talk like that before, sounding so friendly. I wonder if he doesn’t know how to talk to women. Maybe he’s afraid of women. Or shy. I feel sorry for him. He’s probably never been laid.”

“Never been laid? I don’t think sex factors in,” retorted Perfectionist Server, who was organizing the glasses and pulling empty racks to take to the dishwasher. “I mean, fuck sex. I don’t think he’s ever had someone’s arms around him. Think about it. He’s what? Late 40s, early 50s? It’s possible he’s never been held. I’m talking by someone who’s not his mother or sister or something. And maybe not them either.”

Theatrical Server, who was loitering, holding up her money from Mr. Pig Man, looked fascinated and serious. “Well, what about his defense mechanisms? If you put it out there like he does, it’s what he’s gonna get back. You can’t walk around being unpleasant all the time and expect people to hug you. How we act attracts what we get.”

I said, “I don’t think he’s aware of how defensive he is. It could be unconscious behavior.”

Perfectionist Server replied, “Yeah. He was probably raised by people like all the parents we see here all the time, where their kids can run around how they please, drinking soda after soda, screeching, and getting ignored, while their parents sit on their smart phones, texting.”

Theatrical Server moved closer to Perfectionist Server, enthusiastically chewing on the discussion. “That’s so true! These parents don’t get that what they’re doing is creating another Mr. Pig Man. I think it’s sad.”

At that point, we all dispersed from the server aisle to check on our tables. Mr. Pig Man was forgotten.

She sat under a dome of snowy, perfectly coiffed hair staring at her credit card slip and bill.  A red jacket covering a sunny blouse looked pressed.  Her fingers, twisted and white, like exposed roots, held the pen poised in the air.  She maintained this pose for a while and I wasn’t sure if she was confused.  She had come alone, without the care of a nurse, which so many of the elderly customers at The Pie Shoppe had in attendance, so she must have been capable.

I passed her table and she looked up.  “Thank you for giving me the senior discount,” she said, her voice musical and soft.

She mistook me for her server.  I didn’t wait on her and her server was on break.  “You’re welcome,” I said.

“I take the senior discount so I can turn it around and add it to your tip. I want you to have it.”

“Well, it’s nice to be able to do it.” She placed the papers carefully into the bill book and handed it to me with eyes that sparkled under their rheumy glaze. 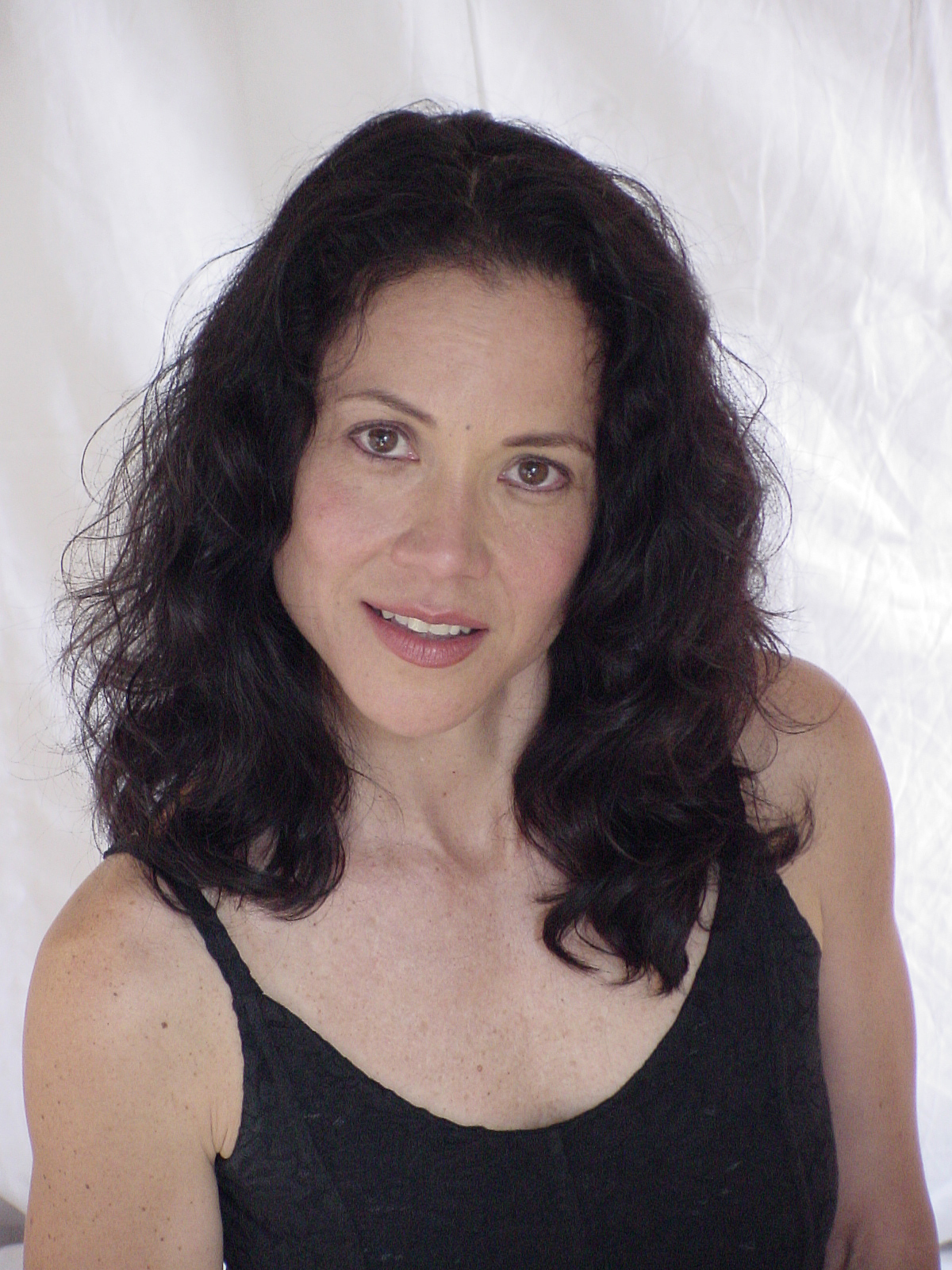